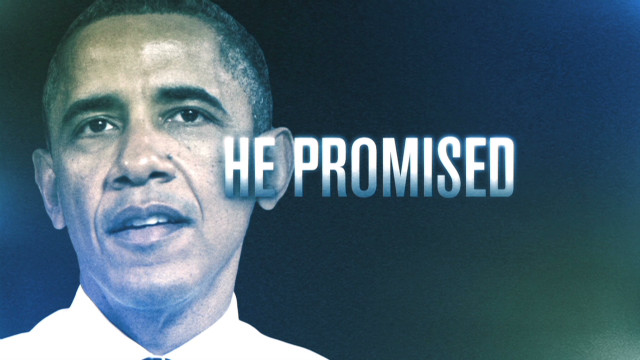 Today, the campaigns of President Obama and former Governor Mitt Romney are back to negative advertising after a one-day hiatus on the anniversary of September 11. Cynics would say that it takes a horrible tragedy to get politicians to act like civilized human beings, and that they’re back to their old tricks the moment they can get away with it.

I’m not opposed to negative ads. There’s a point to it, if done right. It usually highlights a policy difference between two candidates, or shows what the other guy did while in a position of authority. The tone may not be appropriate on the anniversary of a tragedy, or when there’s an ongoing crisis, so the campaigns made the right decision.

I think it’s possible to improve the quality of political advertising. But the problem isn’t when campaigns go negative. The problem is when the campaigns lie. I can understand why political campaigns are exempt from truth in advertising laws, as it could mean that a politician will be hamstrung in policy decisions that may not have been foreseeable at the time the ad was run. As a crazy hypothetical, if we’re invaded by aliens, I want Congress to be able to raise taxes to pay for the amazing increase in defense spending, even if the majority of the politicians ran commercials explicitly promising to never raise taxes.

There would be two ways the political parties can improve the quality of discourse. The head of the RNC and DNC could come up with joint standards for campaigns, to restrict various deceptive practices, such as counting procedural votes when advertising how often a candidate has voted with a particular politician. This could work if neither party claims credit for the agreements or the decision.

One problem with the current campaign system is various political SuperPACs which aren’t affiliated with any campaign, and could flood the airwaves with deceptive commercials which are technically not approved by any of the campaigns. But there are various solutions here. In Massachusetts, Senator Scott Brown and Professor Elizabeth Warren have agreed on financial benefits to any candidate who benefits from outside spending. There could be an agreement that is an outside group runs a deceptive ad, the candidate who benefits is obligated to release a video outlining the deceptions.

The various official political organizations (RNC, DNC, RNSCC, DNSCC, etc.) would also come up with penalties for any candidate from their party who fails to meet those standards. So it could be established that no member of the party who backs the General Election opponent of a dishonest candidate will be penalized in any way, and that the offending candidate will not receive any funding from official organizations.

In the event that one party prefers to maintain the status quo on deceptive advertising, there could still be some advantages to a unilateral disarmament. One party can release a set of absolute standards to which they will hold their candidates, as well as penalties for the candidates who fail to meet those standards. This will put the onus on the other party to act in a similar fashion, since the risk is that the first party would have a claim to a higher level of moral authority.

I’m a comic book fan, wannabe writer, politics buff and New Yorker. I don’t actually follow baseball. In the Estonian language, “Mets” simply means forest, or lousy sports team. You can email me at mistermets@gmail.com
View all posts by Thomas Mets →
This entry was posted in Based on Notes Jotted Down on September 11, Politics and tagged 2012 Presidential Campaign, Based on Notes Jotted Down on September 11, Campaign Morality, current-events, Elizabeth Warren, Scott Brown. Bookmark the permalink.