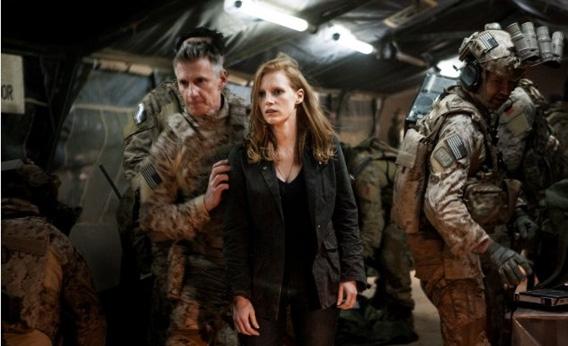 I tried this last year, and with the Academy Award nominations coming out on Thursday, it’s time to give it another go. Once again, I’m using mgk’s template.

BEST DIRECTOR: As it’s limited to five, this is probably more prestigious than the nomination for Best Picture, since it’s a safe bet that every film nominated for Best Director will also get the Best Picture nom. The three shoo-ins are Steven Spielberg for Lincoln, Tom Hooper for Les Miserables, and Kathryn Bigelow for Zero Dark Thirty. Ben Affleck is also likely to get recognition for Argo, an entertaining film that dealt with a crisis many Academy voters remember. And I suspect another directing nomination for David O’Russell for Silver Linings Playbook, since that film looks like it’s going to have at least three acting nominations.

BEST PICTURE: Because I suspect that the films by the five Best Directors nominees will be among the 5-10 films nominated for Best Picture, Argo, Les Miserables, Lincoln, Silver Linings Playbook and Zero Dark Thirty will be nominated.  Skyfall seems to be the buzziest of the 2012 blockbusters, as well as the one most likely to get an acting nomination, so I guess it will be nominated over other blockbusters The Dark Knight Rises and The Avengers. The Master seems to have a small group of passionate supporters, which is essential for getting a nomination under the current system. The same is true of Beasts of the Southern Wild. Django Unchained seems popular and acclaimed enough to merit one of the top ten best picture slots, but not a Best Director slot.  Flight had good reviews, and it’s the type of mid-budget old-school film that Hollywood loves.

BEST ACTOR: I’m expecting first-time nominations from Hugh Jackman for Les Miserables, and Bradley Cooper for Silver Linings Playbook. By all accounts, Denzel Washington was excellent, and got the right amount of buzz, for Flight. John Hawkes was well-received in one of the most Oscarbait roles possible for The Sessions. There are a lot of potential nominees in this category, a list that also includes Anthony Hopkins playing a famous celebrity, Joaquin Phoenix, Jean-Louis Trintignant coming out of retirement for a possible career-best performance and Bill Murray in an Oscarbait role as a famous cripple, so it’s entirely possible that I’m off in my guesses on the nominations. It’s going to be an exciting contest to determine who is going to lose to Daniel Day Lewis for Lincoln. 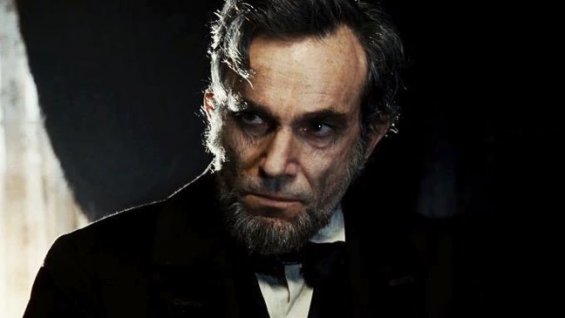 I’d also love to see Daniel Craig get a nomination for Skyfall, but that doesn’t seem very likely, even though he is as convincing as an action hero as Jean Dujardin was last year as a silent film star.

BEST ACTRESS: Tis seems to be a contest about who gets to lose to Jessica Chastain in Zero Dark Thirty. Naomi Watts had gotten some positive buzz for The Impossible, and Jennifer Lawrence is heavily promoted for Silver Linings Playbook. Marion Cotilard was nominated for SAG and Golden Globe awards for Rust and Bone, as was Helen Mirren for Hitchcock, a combination that has been a reliable indicator of nominations in the past.

BEST SUPPORTING ACTOR: This is the only one of the acting categories without an obvious frontrunner yet. Tommy Lee Jones will get another nomination for Lincoln. Robert De Niro will also probably get a nomination for Silver Linings Playbook. From the For Your Consideration poster, Christoph Waltz is up for this category for Django Unchained, so he seems likelier to get another nomination than Leo or Sam Jackson, both of whom had smaller roles and no character arc to speak of. Alan Arkin gave the most acclaimed performance in Argo. Phillip Seymour Hoffman has also received numerous nomination for The Master, and has earned his reputation of the best American actor. If I’m right, this is going to be an interesting award, since everyone’s won an Oscar before, so it can’t be said to be anyone’s turn.

I would love to see either Michael Caine or both Joseph Gordon-Levitt nominated for Dark Knight Rises. 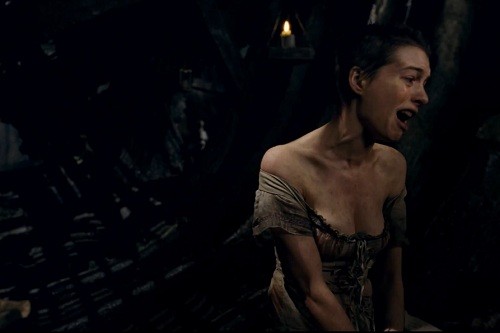 BEST SUPPORTING ACTRESS: This is Anne Hathaway‘s Oscar for Les Miserables. She gives the most acclaimed musical performance of the film, and they’re heavily promoting her physical transformation. Sally Field is the next-likeliest to get nominated for Lincoln. Maggie Smith seemed to have an Oscarbait role in The Exotic Marigold Hotel. The story for how Samantha Barks beat out Scarlett Johansen and Rachel Evan Wood for Les Miserables and then beat expectations makes her easy to root for, and she’s excellent in a two-minute trailer which spotlights her performance of “On My Own.” Finally, I have a hunch Judi Dench will be honored for Skyfall. The film has a lot of buzz, and they like nominating her.

BEST ORIGINAL SCREENPLAY: Mark Boal is the frontrunner with Zero Dark Thirty, the only one of the films I expect to get a best director nod nominated in this category. Quentin Tarantino will likely get a nod for Django Unchained, considering his popularity with the writing nominations crowd, and the things worth analyzing about his film. Paul Thomas Anderson will likly get a nod for The Master, on the strength of higher name recognition and the film’s popularity in certain circles. It could be that I really liked a podcast interview he did, but I expect a nod for Rian Johnson for Looper. Finally, John Gatins will get a nod for Flight, for doing an acclaimed character-based midbudget film.

BEST ADAPTED SCREENPLAY: Each of the four films nominated for Best Director will probably get a writing nomination as well, so I expected to see Tony Kushner nominated for Lincoln, William Nicholson, Alain Boublil, Claude-Michel Schönberg and Herbert Kretzmer for Les Miserables, David O. Russell for Silver Linings Playbook, and Chris Terro for Argo. Lucy Alibar and Benh Zeitlin for Beasts of the Southern Wild is the type of critically acclaimed low-budget film honored with nominations in the category, so that likely rounds up the list.