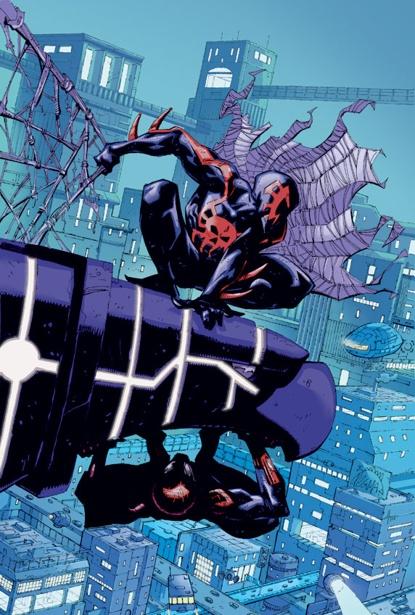 The acclaimed anthology series Batman: Black and White is coming back. Newsarama has a list of the top ten Batman villains. #10 doesn’t merit inclusion.

Ace of Spades raises an interesting question about a story I noted yesterday: Is it problematic when a little girl is able to get a lung transplant because her family is media-savvy?

There was an interesting exchange between Eric Holder and Mark Kirk, Obama’s successor in the Senate.

Sen. Mark Kirk (R-IL) began by referencing the developing scandal surrounding the revelation that the National Security Agency has been requesting the phone records of all of Verizon’s customers.

“You know, when government bureaucrats are sloppy they’re usually really sloppy,” Krik said. “Want to just ask, could you assure to us that no phones inside the Capitol were monitored of members of Congress that would give a future executive branch, if they started pulling this kind of thing up, would give them unique leverage over the legislature?”

Kirk interrupted Holder. “The correct answer would be, ‘No, we stayed within our lane and I’m assuring you we did not spy on members of Congress,” he said.

The Post considers how Matt Drudge was remarkably prescient regarding the current media environment.

Slate’s Farhad Manjoo looks at the statistics of what the people who click on the magazine’s stories do. And that story had a link to another Slate piece by John Dickerson comparing the House Oversight Committee’s investigation of the tax mess to their investigation of Bill Clinton in the 90s. Dickerson concludes that the House has yet to overreach.

In a nonpresidential election year where base motivation is even more important, the IRS investigations offer perhaps the greatest opportunity for Republicans to score free points in the history of politics. Grassroots Tea Party activists are invited to Washington to tell their stories of harassment and discrimination, and even Democrats have to tell them how wronged they were. Republicans can baste their supporters in love and vindication. Tea Party members have had their specific fears about government targeting ratified, and this week they’re getting more validation for their broader view about government bloat. An IRS inspector general’s report out this week catalogued roughly $50 million spent on agency conferences, with loose attention to cost in some cases. High-profile items in the report included $17,000 to hire an artist to paint portraits of Michael Jordan and Bono and $50,000 to produce videos that included a Star Trek parody.

The long-term danger for Chairman Issa may not be overreach but ineffectiveness. When you overhype evidence, people will notice if you don’t have the goods, and ultimately you lose credibility. But we are a long way from that. Right now, the public wants Republicans to make their case.

To commemorate Russian President Vladimir Putin’s divorce, NY Mag has photos of him and his wife looking miserable together. There have been reports that Putin has a second family with a much younger gymnastics champion. A friend of mine joked that Putin really is trying to do his best to be a James Bond villain, hooking up with the time of woman you’d expect to see kicking Bond’s ass.