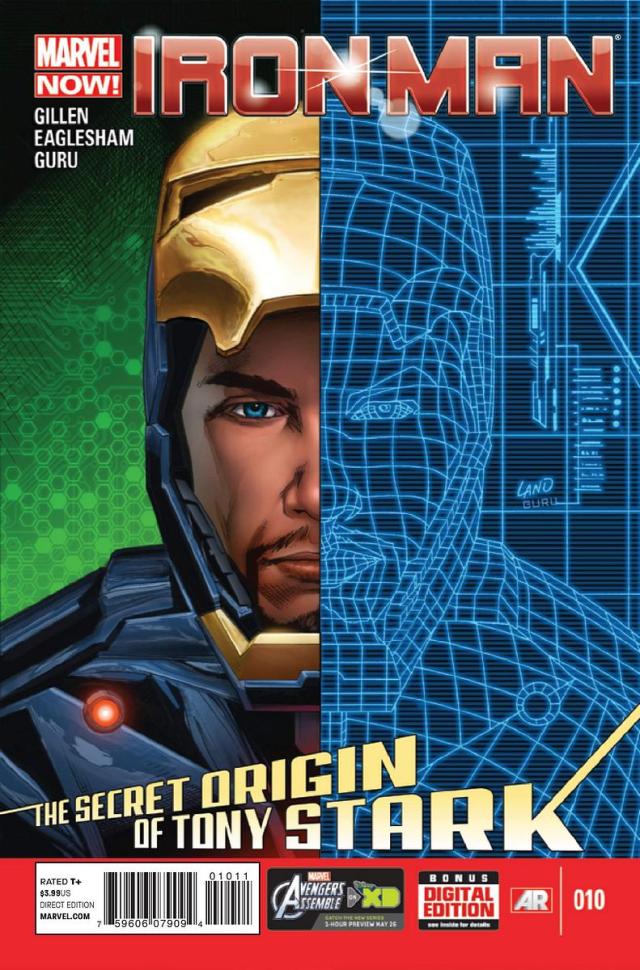 Boing Boing’s excerpt for A User’s Guide to Neglectful Parenting is pretty funny. They’ve had a lot of solid comic book samples this week.

A Freakonomics fan complains about how the series has made it difficult for him to ignore the hidden side of things.

Reading Emily detail Draper’s back-story, I had the feeling that I’d seen this improbable twisting and turning before—in comic books. We grant comic books that license because they are arched over decades, forged by different writers and editors. Some writers emphasize one aspect of backstory more than others, and whole events are often retconned into oblivion. Either way I don’t think backstory is so much the problem, as the belief that backstory has more explanatory power than it actually does.

A sushi restaurant wants customers to know that tips are unnecessary, as the waiters get a decent salary.

The Leatherman Wave was the favorite multi-tool of lifehacker users. I don’t know much about home repair, but it looks cool.

Tom Spurgeon praised Superman VS Mohammad Ali. It is probably one of the best drawn comic books ever published.

However, in terms of “The Secret Origin Of Tony Stark,” I had a different aim in mind. I wanted to do something big and meaningful enough to be the movie. I wanted people to read it and think, “This could be Iron Man 5.” To someone who only knows the movies, it’s a case of showing something they haven’t seen before. And even if you only know Tony from the movies, seeing how he deals with a situation this extreme is an obvious appeal. Even if you only know Tony from that, you know it’s going to be an existential blow to his self-image.

It is probably a bit of a cheat to consider defense spending as a mostly conservative issue, so that liberals can get something else for allowing cuts. I am fairly certain that there are many unnecessary expenses on in the one sphere in which all politicians benefit from increased spending. But those investigations should be separate from any grand bargains.

Tommy Christopher of mediaite lists the whistleblowers prosecuted by the Obama administration. Snowden was fired today. Jeffrey Toobin penned a piece for the New Yorker about the things Snowden did wrong.

The National Father’s Day committee declared Bill Clinton to be the father of the year. Jim Geraghty thinks this was a bad call.

My corrupt former state senator suggests everyone else in New York politics is pretty bad, too.

In addition to two sitting Congressmen, Cory Booker will face the Speaker of the New Jersey State Assembly in the Senate primary. I’m sure he’ll win easily, but it’s remarkable how many political enemies he has in the state.

According to Dan Baiz, Chris Christie and Rand Paul offer models for Republicans eager to expand their voter share.

Mike Huckabee believes churches should consider giving up tax-deductible status in order to have less restrictions on what they’re allowed to say.

A pregnant teenage rape victim in Ellswood, Indiana has some awful neighbors. This is not a happy story, although the lead is brave and sympathetic. It is upsetting that they keep referring to a crime as sexual assault instead of rape, although there may be legal reasons for that.