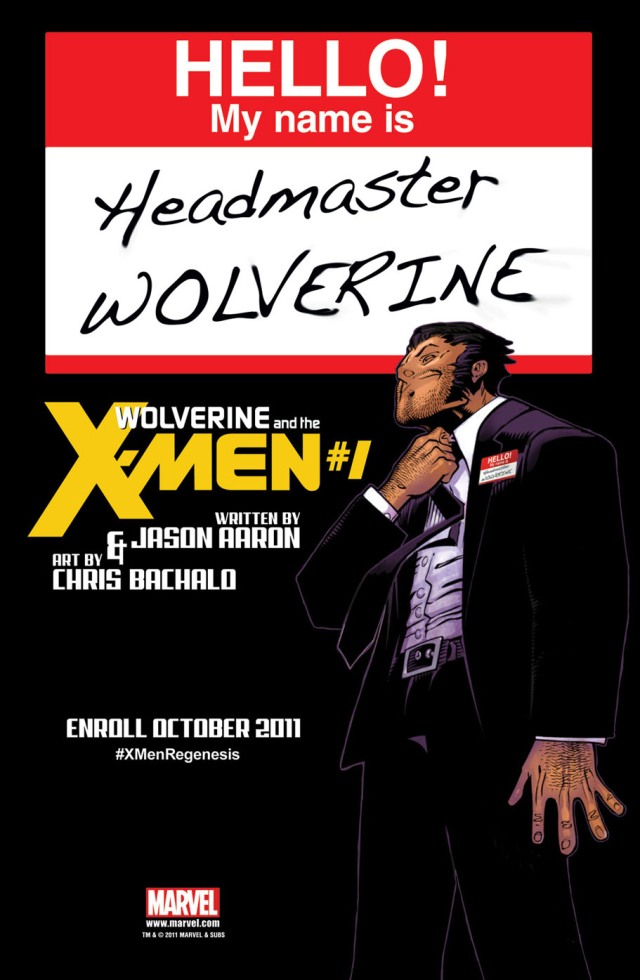 For some time, the X-Men comics were in an odd place because the Chairman of Marvel Entertainment hated the idea of providing Fox more content to adapt for films and TV. Disney’s purchase of Fox eliminates that concern, so one effect of the merger is likely to be a renewed focus on the X-Men comics. And an opportunity for Marvel is with Wolverine, likely to get some kind of high profile relaunch thanks to his resurrection in Marvel Legacy.

Wolverine is second only to Spider-Man when it comes to Marvel’s most recognizable characters. Since the first issue of Wolverine: Origins a decade back, he has been established as the rare superhero capable of handling multiple solo monthlies, although you could argue that was also the case in the 80s when he had his own book and a regular feature in Marvel Comics Presents.

It wouldn’t surprise me if writers pitching for Wolverine often make ambitious promises about establishing a franchise separate from the X-Men (in the same way that Green Lantern is separate from the JLA) on par with the biggest solo superhero franchises (Batman, Superman and Spider-Man.) Though there may be reasons this won’t work very well.

Whereas other A-list superheroes typically started with solo adventures, Wolverine had a different route, making his debut as an antagonist of the Hulk, before joining a team book. His solo adventures came much later. And since an aspect of the character has been his role as a mysterious loner, he usually doesn’t have a consistent supporting cast, which means there often isn’t much carryover from one run on the book to the next. 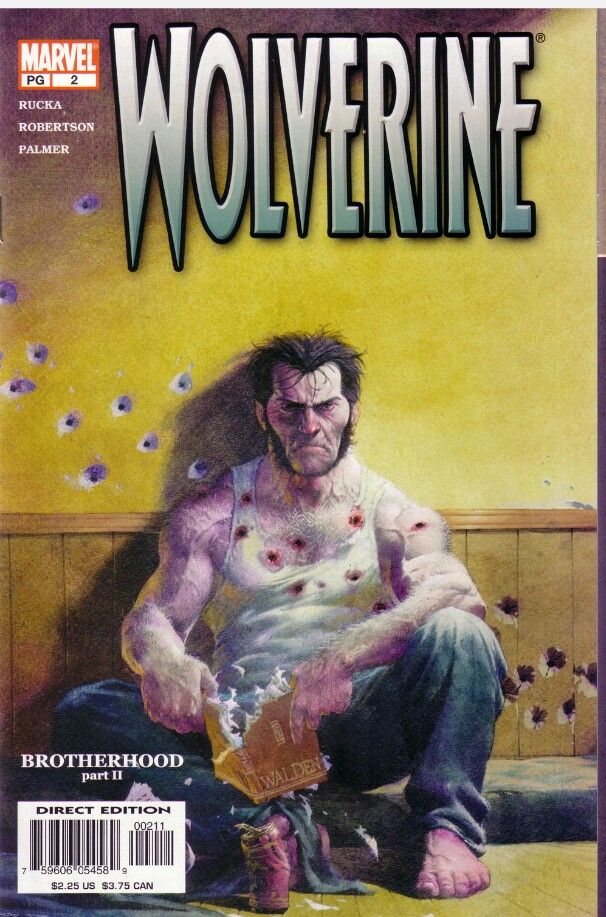 This isn’t about the number of books he appears in, or is tied to. To the extent that the character has any direction, it’s as a member of the X-Men. And some of the major recent developments for the character occurred in that series, or in tie-ins such as House of M. His solo books are almost a satellite title to his appearances in team books, rarely affecting his appearances there. Usually it seems that his books consist of solo adventures when he’s taking a few days of from being an X-Man, whereas the likes of Superman, Wonder Woman, Flash, Batman and Green Lantern have their own identity outside of the JLA.

I’m thinking more in terms of the attention and respect that seem to be paid to the Superman books than anything else. What’ll it take for Wolverine comics to be so big and so independent of the X-books, that there would be a Wolverine forum at CBR, or even Alvaro’s?

This isn’t about other titles. If you were to cancel half the X-universe books, I don’t think it would make much of a difference here. The biggest problem I think is that Wolverine lacks a consistent setting, mission or supporting cast outside of the X-Men. It’s going to be hard to fix that in a way that will stick. Especially with this character.

He needs an Ed Brubaker on Captain America, or Geoff Johns on Green Lantern and Flash type run, someone who could set a status quo and direction that later writers can build on. This is easier to imagine than to implement, but it would be one of the biggest ways Marvel’s new Editor in Chief can make a splash.