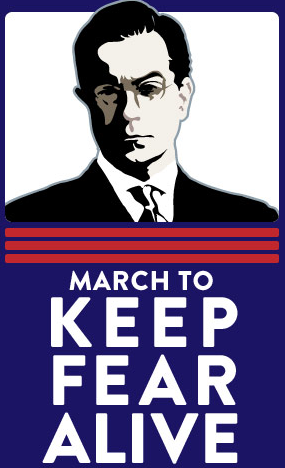 Many of the posts have been on political issues, starting with one on why concerns about voter fraud are overrated, based on my experiences as a poll-watcher.

I also wrote about Bob Turner’s bid for Senate, as well as the problems with comparing Rush Limbaugh to Bill Maher. And I looked at how several tea party philosophies ultimately benefit political hacks.

I thought about the complications with an increased focus on fact-checking, and noted that Republicans seem to agree with feminist academics on that issue. And I explained why I have no problem whatsoever with the one percent being over-represented in American politics.

I analyzed the backgrounds of the Senators based on their prior experience. Later, I did the same with Governors, before asking why so few Governors went on to become Senators.

I wrote three pieces about the Estonian President’s twitter war with Paul Krugman, over questions about the state of the Estonian economy, and whether their austerity measures have been effective.

I thought Nikki Haley’s honesty regarding her dislike of former political enemy Andre Bauer was refreshing, Charlie Crist can be effective on a national level as a member of the democratic party, the establishment support of corrupt congressman Charles Rangel was understandable and that the Scott Brown VS Elizabeth Warren senate race represents a litmus test. And I looked at how it was appropriate to create a gay version of Golden Age superhero Alan Scott, and how this reflected changing social norms.

I noted the failure of conservative groups to vet candidates like Christine O’Donnell and Sharron Angle in the last cycle, before considering the polling data showing former WWE CEO Linda McMahon ahead in Connecticut.

The process of newspaper endorsements was criticized.

I also suggested West Virginia could benefit from a new state motto.

And then there’s all the stuff I wrote about Presidents, and presidential campaigns.